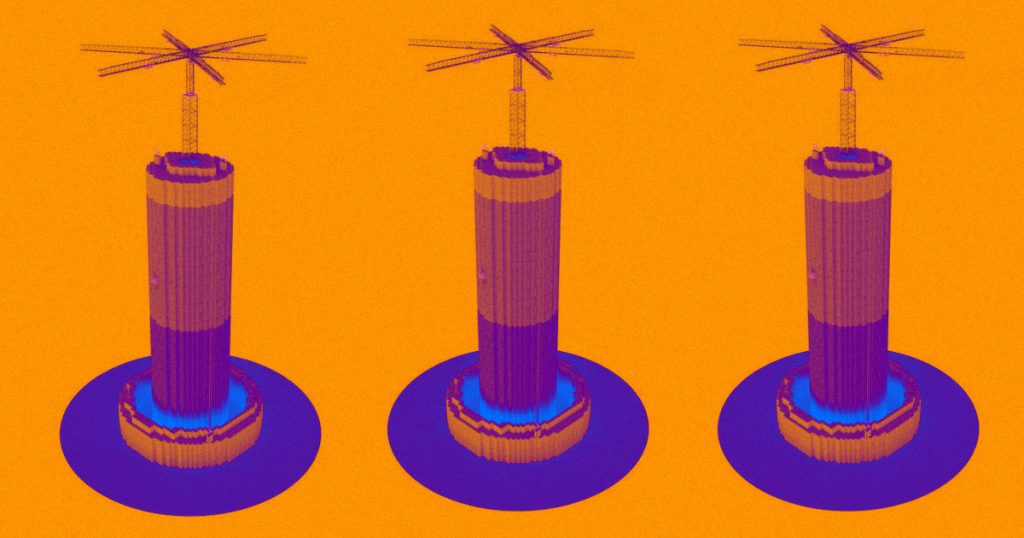 With the world edging towards using sustainable and environmentally friendly energy sources, governments have been promoting solar energy production and solutions like solar air conditioning. This is why companies like Enovatek Energy have been striving to improve and promote solar energy production by producing innovative solutions like their solar-powered air conditioner. However, this form of energy production has two challenges that hold it back- it’s weather dependent and storing that energy is quite expensive. First, the energy can be produced best when there is enough sunshine, meaning that it might not always be as reliable as needed at night or during cloudy days.

Solar energy production also requires the producing bodies to have water heating solutions that can work both at night and during the wintertime. Second, while solar energy can be stored in large batteries, it can be quite expensive to use them. It might be better to use the energy right away in some cases, and take energy from the grid during times of low production.

The good thing is, a storage solution like gravity storage can help to solve these solutions. It has been cited to be a better alternative to other forms of storage too. Here is how storing solar energy using gravity works and how it can eventually support innovations like Enovatek Energy solar air conditioners:

What is Gravity Storage?

Gravity storage, as a concept, allows large quantities of power to be stored for a long time. It is based on the fundamental principle of lifting a large rock mass through hydraulics. Similar to pumped storage, electric pumps are used to pump water beneath a movable rock piston, which lifts the rock mass.

During times when there is an insufficient generation of renewable power, the water that is already exposed to high pressure by the rock mass is routed to a turbine. This is similar to what happens in conventional hydroelectric plants, and electricity is eventually generated using a generator.

Currently, lithium-ion batteries dominate the energy storage market, but their short-term storage capability makes them unsuitable options. The energy in them will dissipate over time. Storing energy in them for the long term might require multiple batteries that have a high price tag that makes it less feasible. A more feasible solution is pumped storage.

The Intricate Details of Gravity Storage

The gravity power’s system is entirely underground, and it doesn’t require a lot of land. A simple seven-acre site can store more than two gigawatts of energy. The gravity power module consists of vertical columns that are excavated a couple of hundred feet into the ground. The immense weight that will rest on the water column will need to be raised for energy storage and lowered to discharge the energy.

The pressure levels are contingent on the vertical dimensions of the weight to be moved up and down, and the distance to be traveled will dictate the energy storage time. This principle could also be used for wind and nuclear power plants. With a round trip efficiency of around 80%, the storage option edges close to conventional pumped hydro energy storage.

Seismic issues can also be easy to deal with, and will most likely only be critical during construction. The finished system consists of a deep shaft, which is filled with water and lined with heavily reinforced concrete. This makes the system sturdy enough.

How it Stacks against Pumped-Hydro Storage

Originally, pump-hydro storage was first intended for nuclear and coal plants. It might typically cost billions to build, and constructing them can take decades. Finding a suitable site is also quite tough- two large reservoirs at different elevations are required. Construction also requires a willing environmental community and utility commission, as well as a variety of water resources.

In comparison, since the system is all underground, it will use less space. More than 40% of the continental surface can be suitable for Gravity Storage. It requires no elevation differences and is also easy to integrate with high voltage transmission grids. As for cost comparisons, it is typically less costly to construct gravity storage. Its main cost drivers are construction and equipment. The cost of scaling is also lower when compared to the increase in energy storage capacity.

What about its Long-Term Sustainability?

This novel energy storage solution could easily be sustainable in the long term. Since it can participate in multiple markets, has a negligible self-discharge rate, and a high round trip efficiency, it can be used consistently. As more companies continue to support solar solutions, like the use of a solar air conditioner Singapore in every household, gravity storage will most likely become a preferred form of storage.