If you read these lines, it means that you have already updated your status and uploaded the latest pictures to Facebook, left a couple of comments on your wall and reported on Twitter. And we here have just prepared something interesting about social networks. Read, then share with friends. 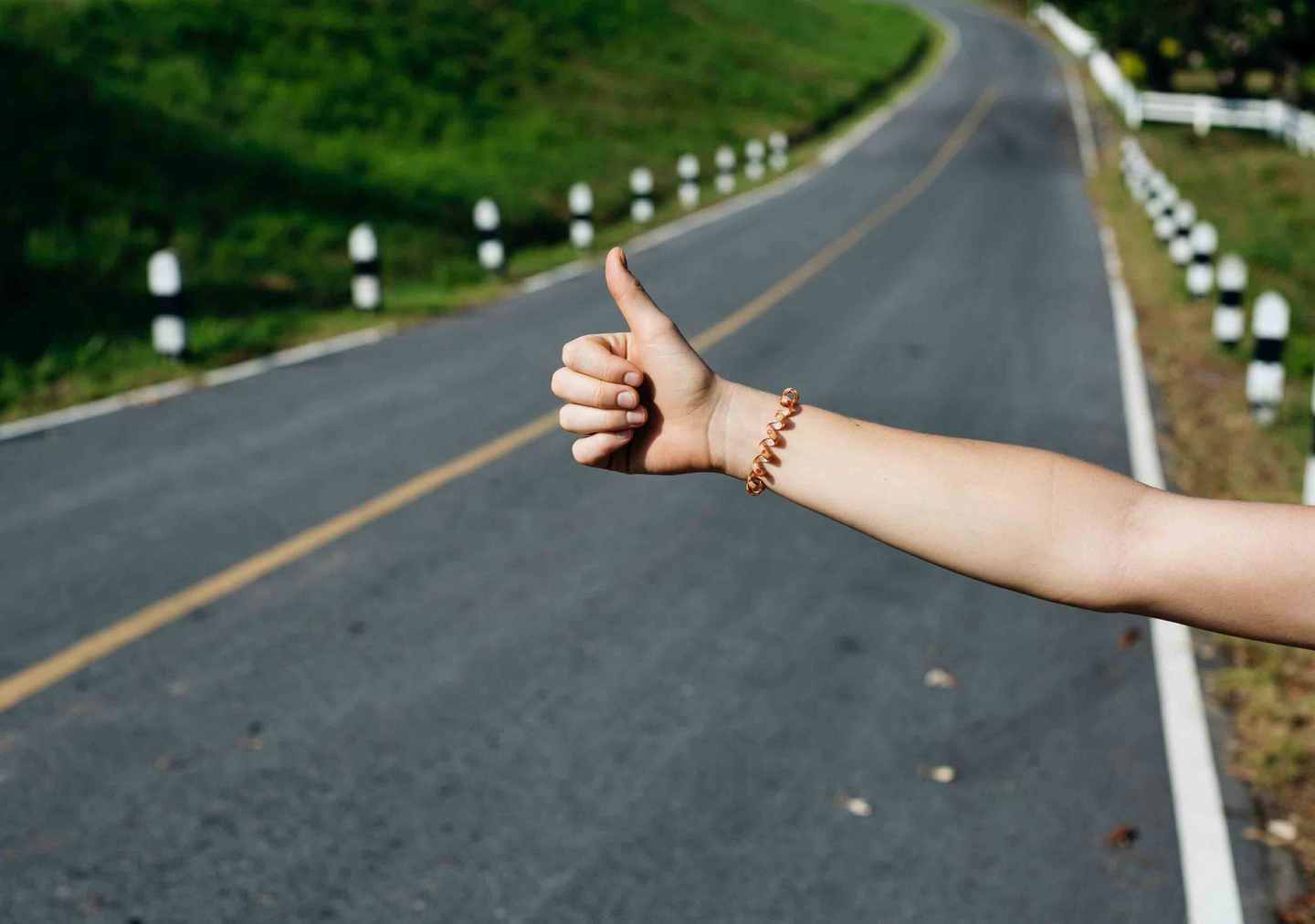