There is always presence of arguments whether in favor or against of a topic. Similarly, we have both the things here also in case of keeping animals in zoos. Firstly we discuss about the arguments in favor of this topic. 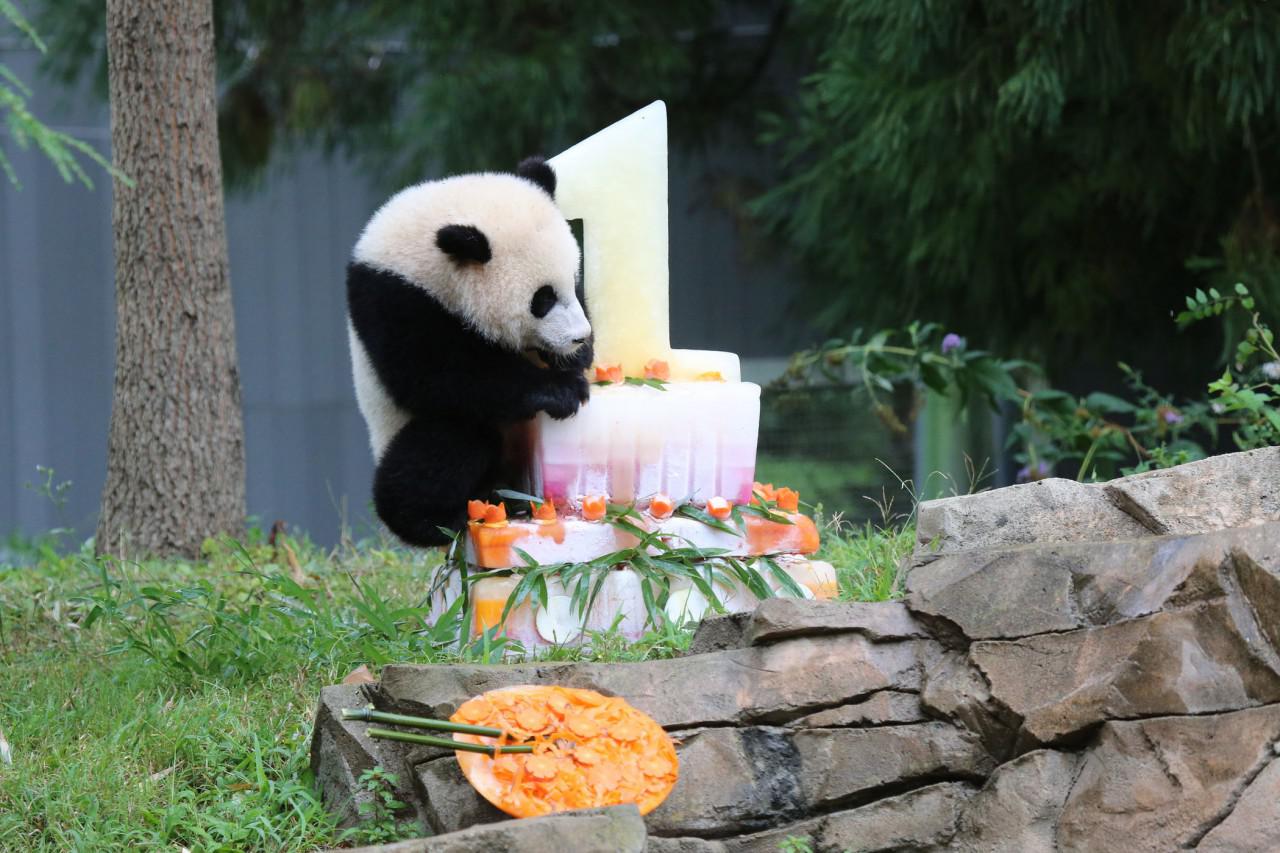 Now secondly, moving towards the arguments which are against keeping animals in zoos. We do not have a right to capture, breed & confine other animals even if they are endangered. Animals in captivity suffer from stress, boredom and confinement. Many animals get sold or traded to other zoos, which has extracted their freedom of the wild in their jungle. If zoos are teaching children anything, it’s that imprisoning animals for our own entertainment is acceptable. And one study has shown that elephants kept in zoos do not live as long as elephants in the wild. The worst part is here. Surplus animals are sold not only to other zoos, but also to circuses, for making of clothes like fur & even for slaughter.