For the last ten years, people have been reaping the benefits of information technology to the fullest extent. With the arrival of the internet and computer technology, people have been passing through a paradigm shift such as some of the activities being made easier. The essay will show ways information technology has influenced human interaction and the significant changes that have been experienced in officers and by workers.

First, people are now able to work at any corner of the globe without having to report to the place of work. Using computers that are connected to the internet people multinational companies offer jobs to employees who work while at their homes. In the past, this was not possible. 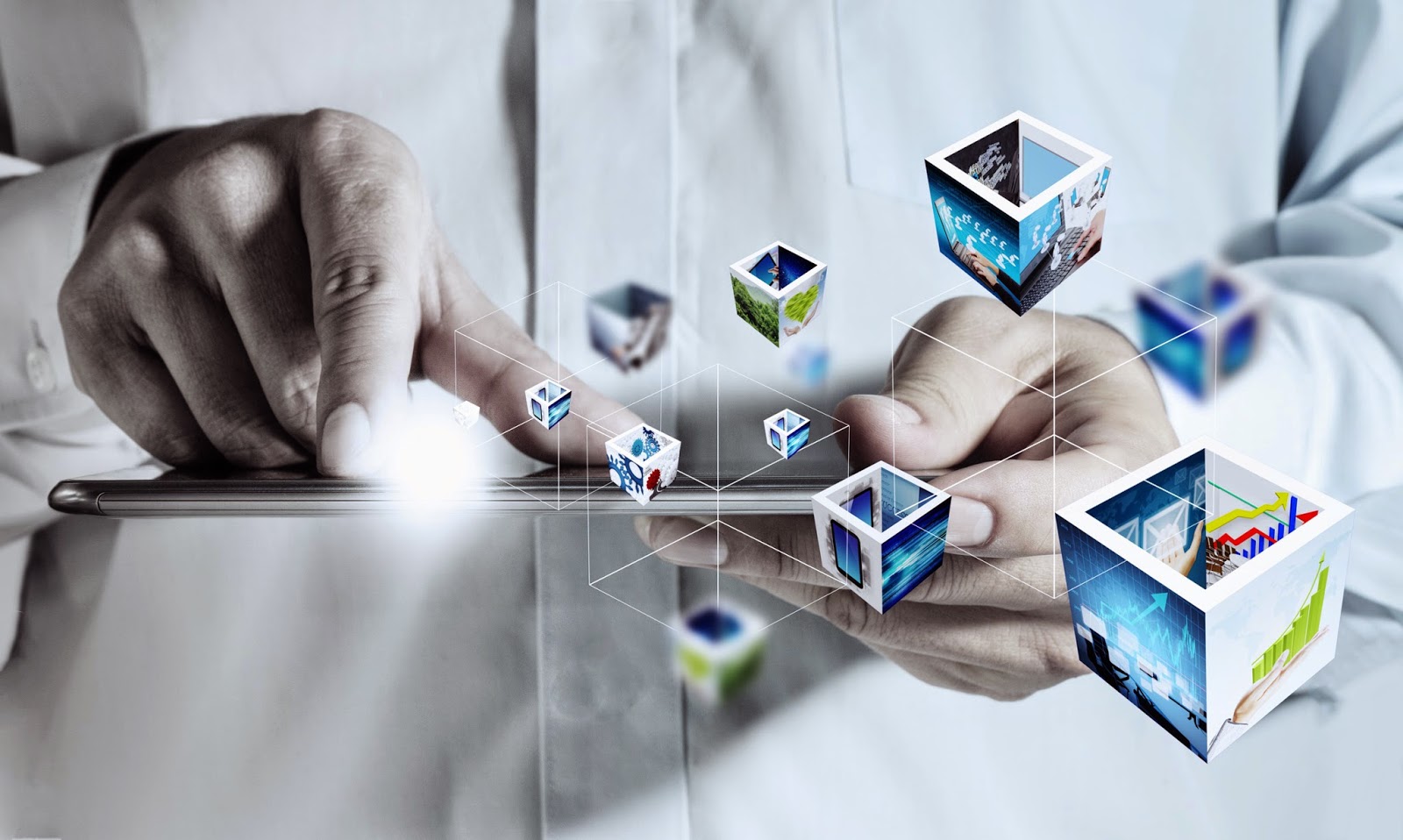 Second, the cost of doing business has reduced since companies can hold business conferences though video conferencing. Companies save money that could have been used in arranging conference meetings, travelling expenses, boarding lodgings, and other unnecessary expenses. Therefore, video conferencing has not only saved money that organizations could have spent on extra expenses, but it has also saved times since staffs can now communicate with each other without meeting in person.

Third, it is evident that modern technology has been forming a single world culture. People can interact with each other constantly using their phones and computers. Unlike the past, Thompson says that people can make phone calls and communicate with each other regardless of the distance separating them. Using the internet, people are more connected to each other on social sites such as Facebook.

Over the last ten year, the means of communication were not time and money saving. Moreover, social networking was limited because people lacked the means of interacting with each other. However, with the advent of information technology, human life has improved such as efficient in business operations, social networking and improved means of communication.