A time when billboards were possible to find only advertising products or services of different companies, or more rarely social advertising is long gone. Today the market of billboards facing employers. So, according to management set up three billboards 3 × 6 m. they depict three heads who are invited for the work of designers. Top managers are depicted in relaxed poses and holding a sign reading “Looking for”… 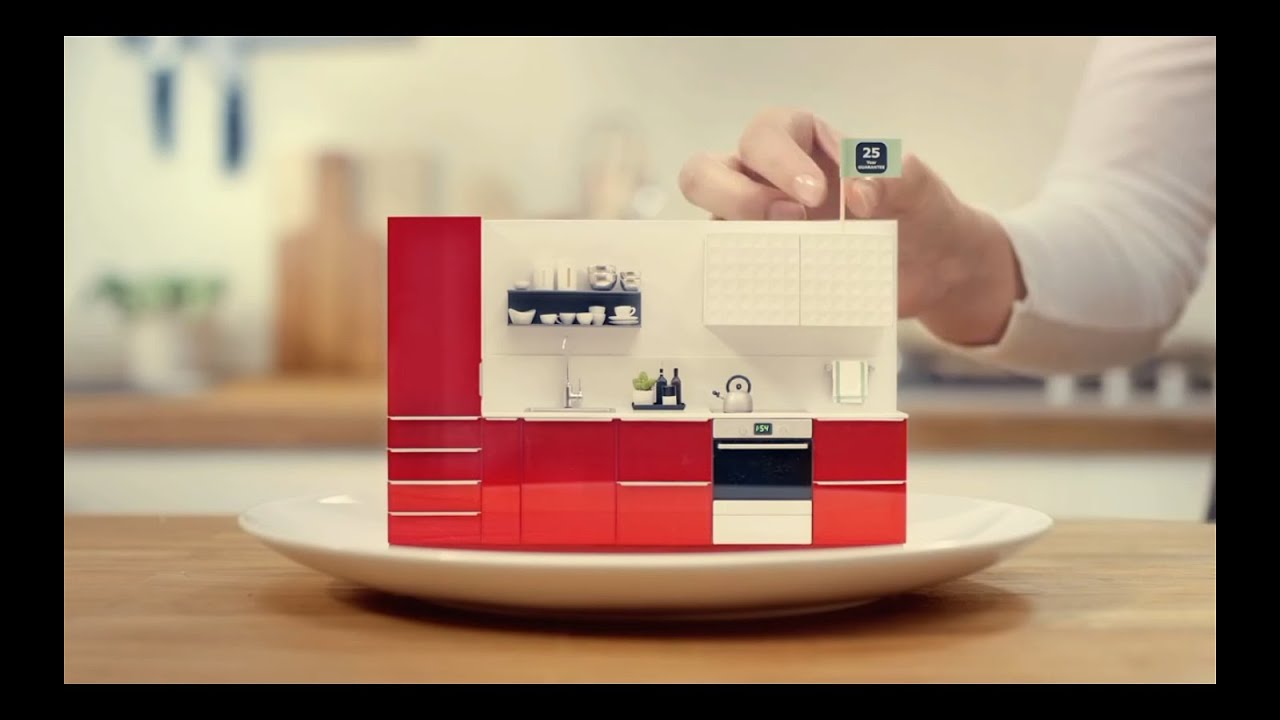 …below text: “Looking for a designer for long-term relationship. Preference nice and professional. Intimacy does not offer”. “Let the people look and think “That’s cool. A company fun to work”, – says head of the PR Department of the company.

Such advertising campaigns rely mostly on the selection is not very highly qualified personnel. So, a sports store “Intersport” last year held a campaign “Bring a friend”. Its essence lies in the fact that the sellers, who are already working, offered to give to work friends. And get a $20. Of course, if the friend will take on the job. Thus it was possible to find 70 new employees.

However, such campaigns are powerless when it comes to hiring highly skilled or experienced staff. An example is the experience of the Moscow Satchers, a subsidiary of Swiss Swiss Realty Group (SRG). In November last year she placed in the press advertising, where its top executives posed on the background of half-naked girls. The caption said, “A gentleman is expected to rise when a lady enters a room” (“the Gentleman should stand when a lady enters the room”). In the second part of a promotion Satchers launched under the Windows of the main competitors of the car with the words: “Winter… Time to change job”, “Tired of your f….K n Boss, Change It” (“Winter… it’s time to change roboto”, “Boss you got? Change the work”). Campaign cost more than $100 000 while its success was not extraordinary: Satchers managed to hire several Junior staff. However the recruitment was for the company secondary task. “Our advertising was more shocking part of the overall promotional campaign of the brand”, – says Ilya Shershnev, development Director at SRG.

An interesting event was held in one of the US companies. She posted the announcement of recruiting staff on a Billboard on one of the streets of the city. However, the message was not simple, and encrypted in a special code. In turn, the company was just creative people. Such candidates she managed to attract. Because of the location of the interview learned, only those who managed to decipher the coded message.