It is evident that economic planning is closely influenced by many different considerations. Some individuals have the idea that one of the considerations is economic planning. On the other hand, others do not see relevance between environmental issues and economics. This paper illustrates an approach that is balanced. 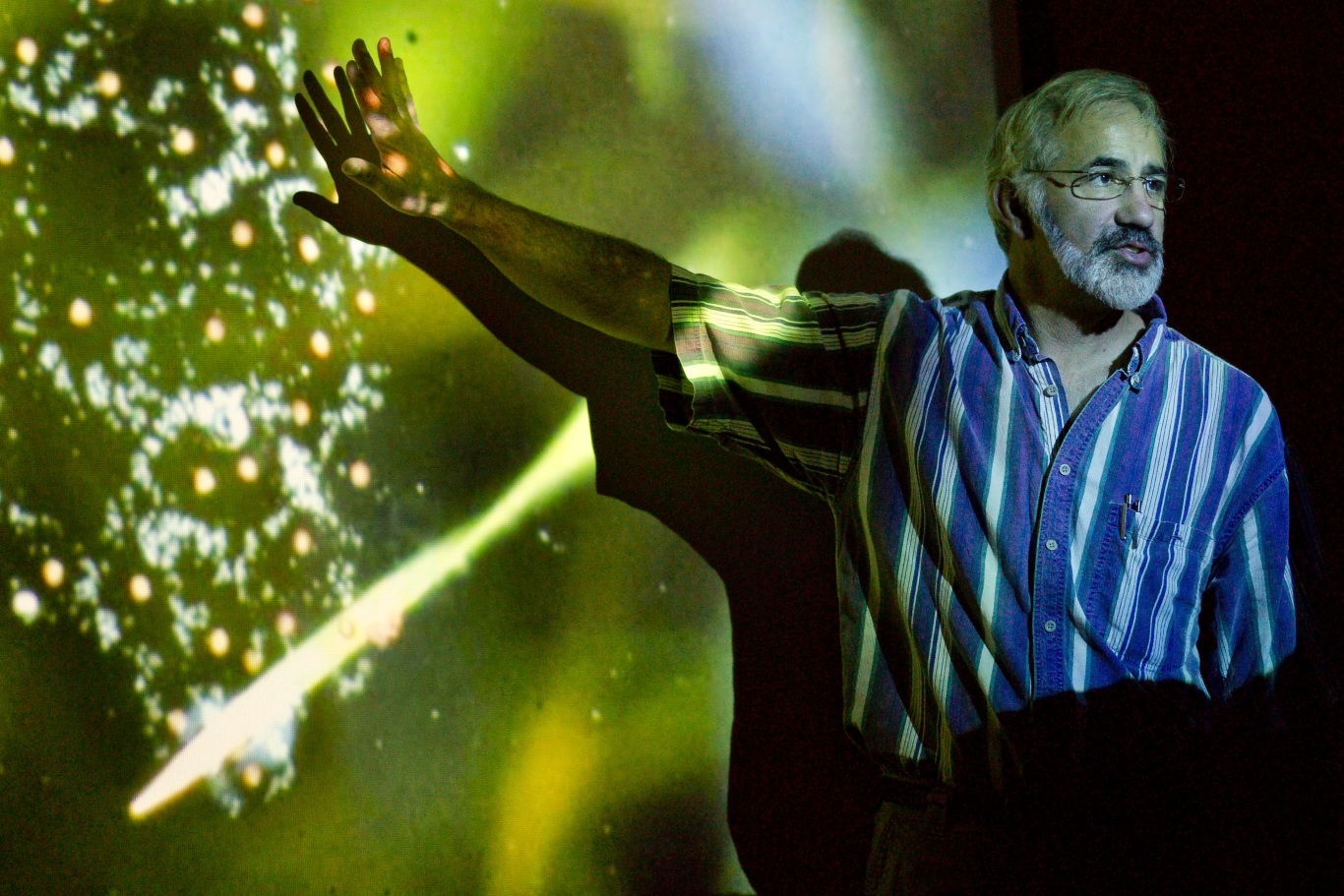 According to Tisdel, amounts of money that is adequate needs to be spend by governments towards environmental conservation. As  result of this, a lot of money will be earned.  This is through establishing projects that are profitable such as recycling that enhances any country’s financial resources. Green argues that such environmental needs should be taken into account by economic experts. As matter of fact, annual plans that are more accurate, practical and appropriate will be realized.

However, in most countries that are developing, many people think economic planning is affected by other exclusive factors and not environmental conservation. These include factors such as employment, health and education requirements. This individual’s are of the view that it is a luxury to conserve environments. Instead, governments should allocate money to other projects like famine eradication and flood mitigation instead of conserving the environments. For example in Somalia and Libya, rebuilding the country should be given priority after many years of war.

Conclusively it is self-evident that overall circumstances should be considered in determining every country’s needs depending where it lives. Since waste of money for a particular country could be crucial for another. Through this analysis it can be firmly reaffirmed that all considerations should be taken into account as they influence economic planning in our societies.