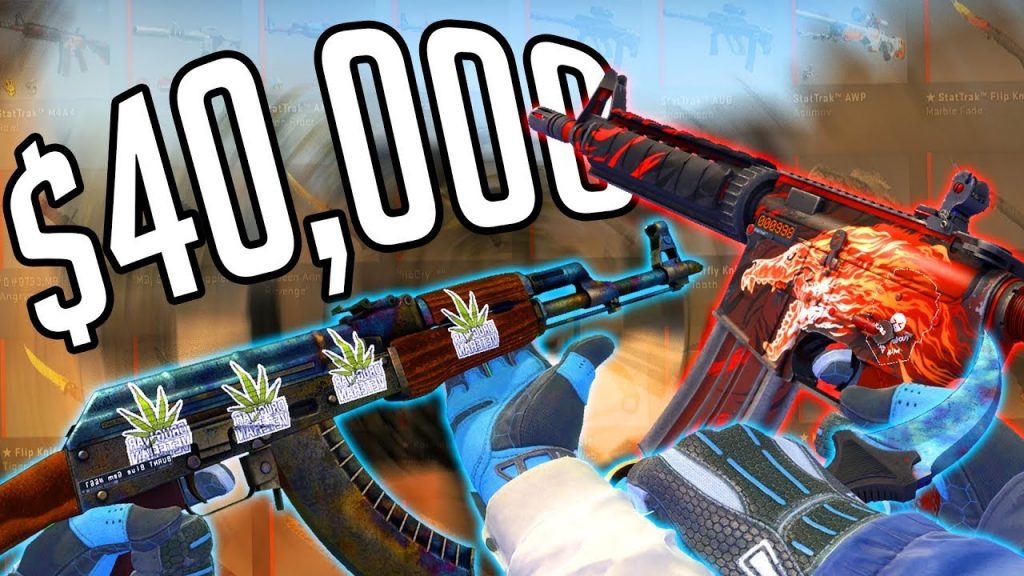 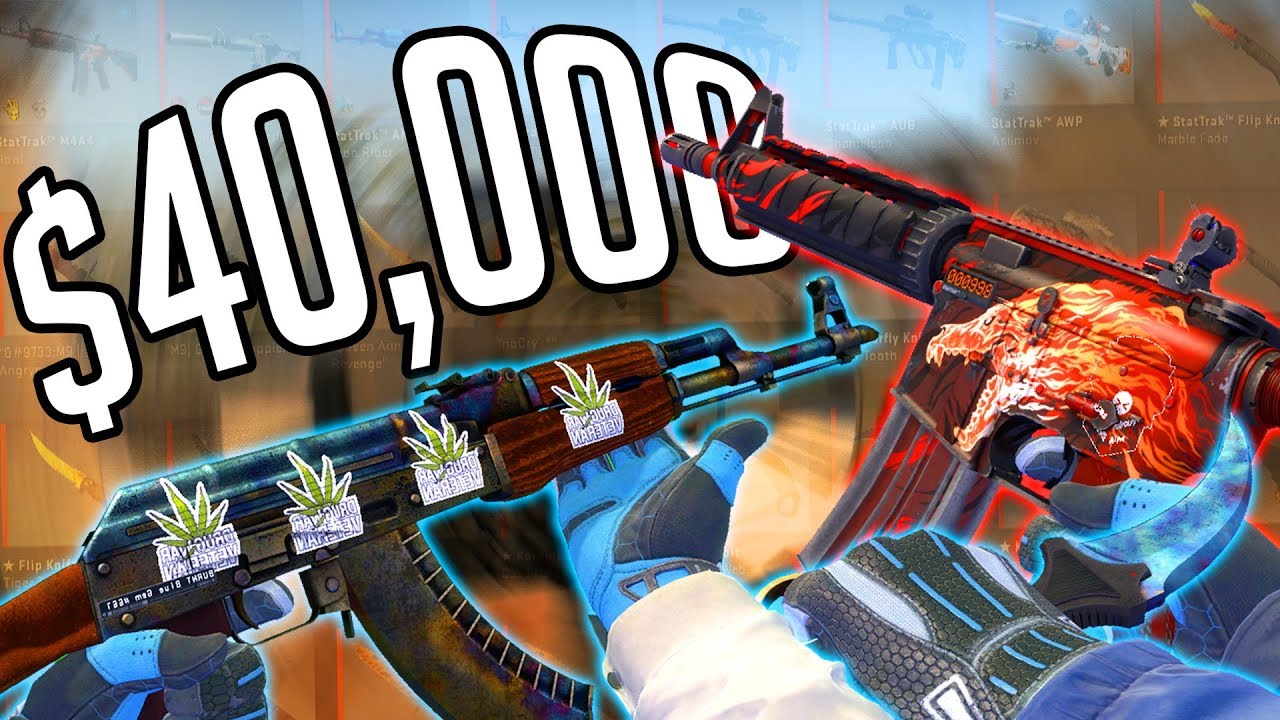 Counter-Strike: Global Offensive first captured the world’s attention back in 2013 after it introduced a slew of impressively designed skins. Soon afterwards, people began to trade their skins on Steam. Then a few outside services opened doors for selling CS: GO weapons, helping explode the Counter-Strike market worldwide.

If you’re new to CS: GO or not sure what’s the best inventory to have in 2019, below are top suggestions.

Skins dropped during CSGO tournaments gain value immediately an operation ends. Some items hold more value than others, so be careful about what you purchase. A well-crafted rifle only used in one tournament, for instance, will cost more than an AK-47 used in multiple events.

Gamers love skins that are scarce on Steam. If you find a lethal rifle used in one or a few significant operations, consider buying it. Rare skins shoot in value almost immediately after an operation is over. But for standard items, you may have to wait for months or years before they gain benefit.

First introduced at the Katowice Major earlier this year, viewer passes are in-game items that give you full access to souvenir packages, graffiti and the Major Pick’em Challenge. The pass also lets you pick collectable coins throughout an operation.

Like most items on Steam, you could sell viewer passes. Although they’re new in the market, their prices increased after Valve removed them off the market earlier in March. Surprisingly, Steam was selling the tickets at half prices before suddenly removing them, forcing gamers to purchase them at ridiculous amounts.

What if you have an operation pass? The viewer pass looks very similar to the operation pass. In both, you get access to upgradeable coins, missions and souvenir items. However, the operation ticket grants you access to a broader range of things, including skins from special operations.

Stickers and capsules are rarely expensive, but they can help magnify your CSGO inventory worth when you sell them for profit after an event. Usually, the longer you wait before trading your stickers, the more value they gain.

But the exact profit you make from stickers also depends on their rarity. If you own capsule people have, you’ll probably not make profits by selling them. By contrast, labels from a significant event that happened years ago could go for 10-20 times their worth.

Considering Valve Corporation hasn’t released Operation passes for a while, it could replace them with viewer passes. Of, course, that’s speculative. The company likes being unpredictable, which helps keep the Steam market competitive.

When available, Operation passes give you exclusive access to rare skins and upgradable skins. Some passes could expose you to more valuable items than others, so you can’t know what you could get unless you buy them.

If you’ve bought operation passes before, you probably have an idea of how the organization works. Items are removed from the market before an event is over, leaving players that didn’t take advantage of discounted sales scrambling for existing passes.

Cases help extend your skins’ durability. They are tremendously cheap, usually costing cents per item. But once Valve removes them from the market, their prices can shoot tenfold on the same day. Predictably, rare to find cases are worth more in your inventory than readily available cases.

Professional skin traders tend to invest more in discontinued cases because their prices increase continuously. However, Valve’s unpredictability means most cases could become valuable any time in the future.

A good example is the Hydra Case which was available for three cents before Valve added it to its list of Operation Hydra rare drop items. Immediately after the tournament, the cases shot to 10 cents apiece, with some people selling their cases for 15 cents or more.

Christmas Gift packages exploded in popularity between 2013 and 2015 but then faded briefly in 2016 and 2017. Last year, the packages made a comeback.

Back in 2013, Valve offered the pallets to help video gamers share gifts to random players. But to make it rewarding for all players, Valve would show names and images of the most generous players at the beginning of CSGO games.

Predictably, people took advantage of the feature and turned it into a method of advertising items sold on skins’ trading sites. Valve ultimately removed the highlight feature, toppling the prices of gift packages dramatically.

Fast forward to 2018 and gift packages made a comeback. And because they were in short supply, people who owned them were able to sell them for more than they’re worth. Keep in mind the items become valuable toward December. So, if you find some gift packages presently, invest in them.

At the Katowice Major earlier this year, players were allowed to select a match and pick souvenir packages from it. Of course, this meant most people went after the rarest souvenirs, leading to depreciated values for these items.

Still, you can turn decent profits from souvenir packages if you’re a patient person. Their prices take months or years to pick up. But once they’re rare in the market, you could sell an item like the Dragon Lore for thousands of dollars.

Whether you want to scale up your Steam inventory for the fun of it or to make profits, there are plenty of CSGO memorabilia for you to purchase this year. Skins from operations, for example, are ever on high demand.

But lately, people are investing more on items Valve discontinued months ago. Rare to find cases, operation and view pass, as well as souvenir packages, are also on Steam’s most wanted list.