I agree that wealthy nations should share their wealth among poorer nations. The bible says that we should be our brother’s keeper and that is what we should apply in this case. 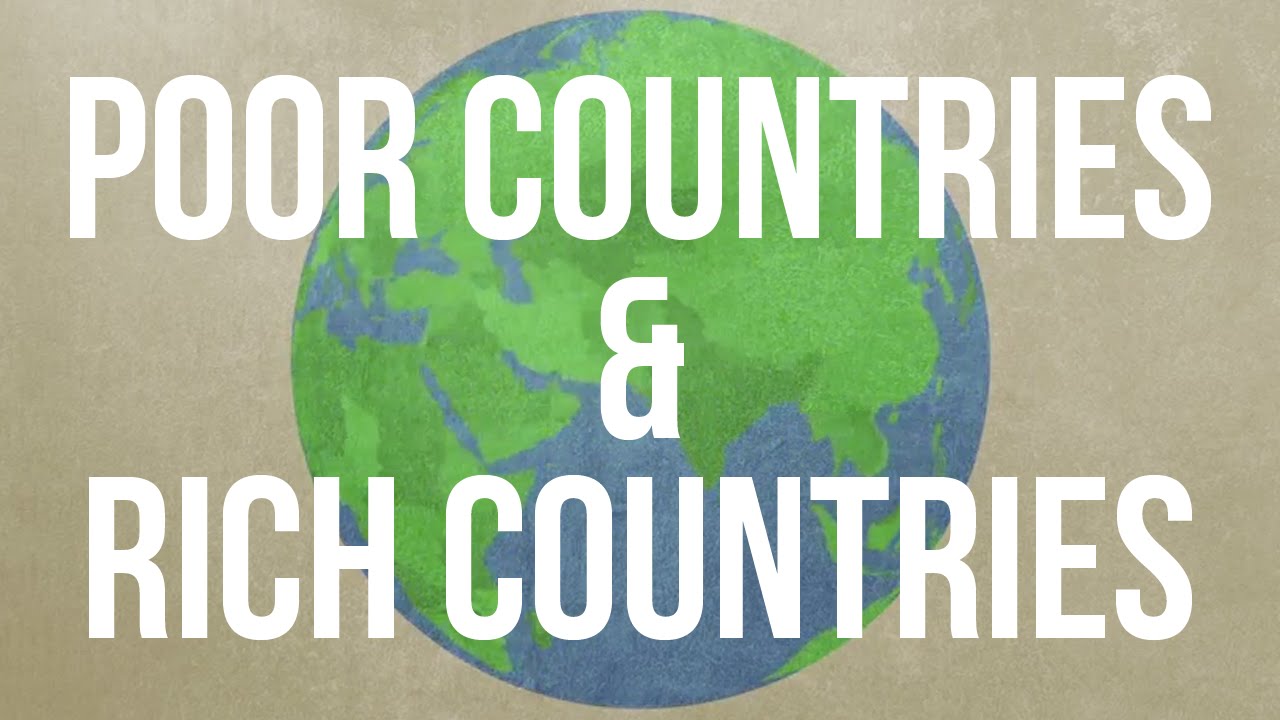 Economic instability can cause a lot of problems in the world. Most of these problems will come out with different economic conditions in different nations. Hardship will make people start doing some undesirable things in the society keeping in mind that today the globe has become a small village by use of technology.

If we take a look at a few of them are found in Africa and Asian countries. For example in Africa a country like South Sudan where there has been civil war for many years, people are fighting for a few natural resource that are available where now has attracted the international community to come and help them out either send their military to keep peace and protect the poor. In Somalia young people who should be productive are becoming the global problem, for lacking the education to do something productive they have joined the terrorist groups the Al-Shabaab which today is fighting the African Union troops which had gone there to help the Somalia government to start a fresh to stabilize and help its poorer citizens. To enable this countries to stand up wealthy nations should come in to educate and empower them so that to make them independent not dependent all the time.

Sharing might come with some cost in the economy of wealthy nations, but it will help in solving many problems of citizens of different nations. We should take in mind that the currency of different wealthy nation differs in exchange in poorer nation’s currency where they exchange at a higher rate. For example they use U.S.A dollar exchanges at a higher rate in most of Africa and Asian countries. When they give part of their money it goes much deep in assist this poorer nations.

It is the responsibility of any government to take care of its citizens. Developing/ poorer nations should find ways of fighting corruption which have made them poorer with a few people having money at the expense of the poor. They should work hard to have a political stability which can lead economic stability so that they can feed their people and improve their infrastructure.

In summary, wealthy nations should share parts of their wealth and resource like food and education skills with poorer nations, so that the poorer nations can learn how to fish not being given every time.